A healthy toddler smoothie, packed with fruit, which is quick and simple to make.

What do you get when you combine a load of great fruit and some milk and smush it all together with a whizzy stick blender? An awesome toddler fruit smoothie, that’s what!

Yes, you guessed it, today’s post is about making a quick and easy fruit smoothie which your toddler will be more than happy to drink.

So, this recipe came about in an effort to:

So in order to accomplish said goals, we have been working on creating our own fabulous smoothie recipes.

This toddler fruit smoothie recipe is, hands down, our favourite. It’s made with bananas, raspberries and mango and it makes a yummy, thick and creamy smoothie.

It’s been a big hit will the wee ones in our house and is often actually requested at snack times. Result!

So, if you are also trying to entice your toddler to eat more fruit, then this is a great smoothie to try.

Likewise, if you’ve got a toddler who isn’t keen on drinking milk, this smoothie is also one way of sneaking a bit of milk into their diet without them (probably) noticing

Apart from one banana, this smoothie is made with frozen fruit. This is super handy as fresh fruit, particularly berries, usually disappears at record speed in our house (does anyone else find this?!).

If you keep a few bags of frozen fruit (in this case raspberry and mango) in your freezer, you’ll likely be able to whip up this smoothie pretty much any time without first having to dash to the store for extra ingredients.

Making this toddler fruit smoothie is super simple but you will need some sort of blender. I use a stick blender as it’s really quick to put together, works like a charm and is just right for the (not huge) quantity of smoothie that I usually make.

So without further ado, here’s how you make our simple toddler fruit smoothie

1. Put the frozen raspberries and mango chunks in a microwave-proof dish and defrost for approximately 1 minute in the microwave so that they are slightly less frozen solid

2. Peel banana and add to the raspberries and mango along with the milk.

3. Blend everything together until smooth.

4. If the smoothie is too thick, add some cold water or more milk.

Now, the recipe above makes a good, thick smoothie. If your toddler is using a cup with a straw then you might want to add a bit of water or more milk to make it less thick. Sometimes when the smoothie is thick you cannot suck it up through the straw!

Alternatively you can get really great reusable drink pouches which I just recently discovered.

The ones I use are these ones by Chuckle and they’re awesome. They’re really good for putting smoothies or homemade baby food in and they’re dishwasher and freezer safe (yay!).

To get the smoothie in the pouch, simply open it up at the bottom, pour in the smoothie and then close it by pressing together the double seal (yes, two seals! This smoothie ain’t going anywhere, that’s for sure!).

Each pouch holds 170ml/just under 6oz of liquid so the above recipe will make enough smoothie for 3 pouches.

So there you have it! One tasty, healthy toddler smoothie which can be made in just a few minutes. Thanks for reading and, until next time, happy blending! 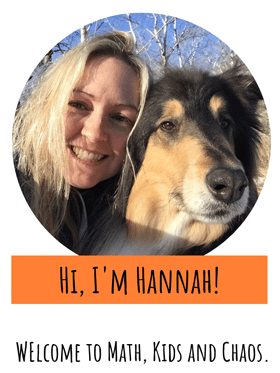 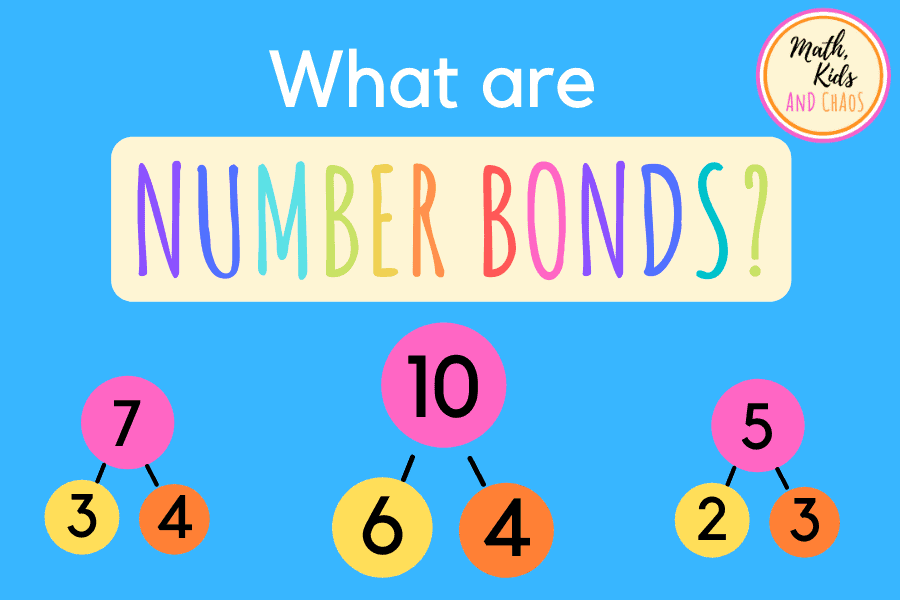