If you’re looking for a way to sneak a bit of math or counting practice into your preschooler’s day, but don’t have tons of time (show me a parent who does?!), then a simple math game is a fun way to do this.

It’s quick to set up and requires very little equipment – you’ll likely have everything you need to play at home already. This game is best played with 2 or 3 people. We refer to it in our house as the ‘pom poms in the ice cube tray game’ which is clearly not a catchy title and I can assure you we’re working on coming up with a name that’s far more exciting…

What you’ll need to play:

If you’re playing this game with a young child who still has a tendency to put everything in their mouth, you may want to substitute the pom poms for larger objects that are big enough not to pose a choking hazard.

The first player throws the dice and then adds the same number of pom poms shown on the dice to the ice cube tray (one per ice cube section).

So, let’s say the first player throws a 4. That player must add four pom poms to her ice cube tray.

The next player then takes her turn by throwing the dice and adding the correct number of pom poms to her tray.

The aim of the game is to be the first player to completely fill her ice cube tray with pom poms. (In our case this means the first person to reach 14 pom poms)

This is a quick game to play so you will probably be able to fit in a few rounds. If you do play multiple rounds, take it in turns to be the player who goes first (because if both players roll similar numbers, the person who started the game is going to be the winner).

So which math skills does this counting game use?

So, this is a great game to play with young children as it practices some crucial basic math skills.

Firstly, this game uses a dice so you’re using math skills straight off the bat. Each time your child throws the dice, she will have to work out the number that is shown. She may need to count each individual dot on the dice or your child may be at the stage where she is able to recognize what number is shown without counting each dot (this is called subitizing – cool, eh?!).

After throwing the dice, each player will have to count out the correct number of objects – in our case pom poms – into the ice cube tray. This is good counting practice (counting up to 6).

The counting part of the game is practicing one-to-one correspondence too – i.e. assigning one number to each object that is being counted. The fact that an object (pom pom) is physically being placed in the tray for each number counted really helps reinforces this concept.

There are also some great opportunities for a quick bit of math talk at the end of this game. For example:

Although these are quick questions, it adds up to a good amount of math talk and extra math thinking for your preschooler over a number of games.

If your preschooler has mastered this simple game and you’re looking for a way to make it a little more challenging, there are a couple of ways you can change it up. For example you could try one of these possible variations:

So there it is! A super simple counting game for preschoolers, perfect for practicing a few math skills. Happy counting! 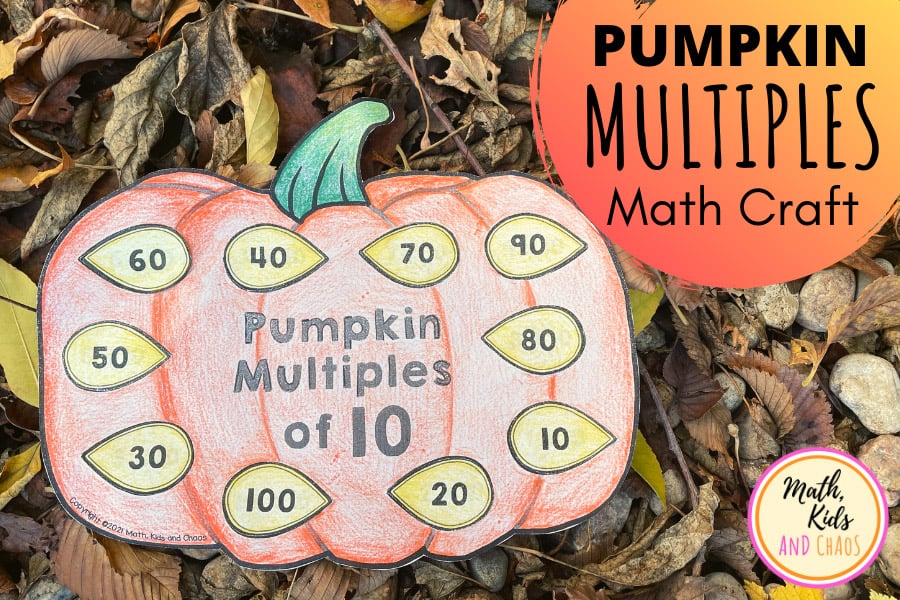 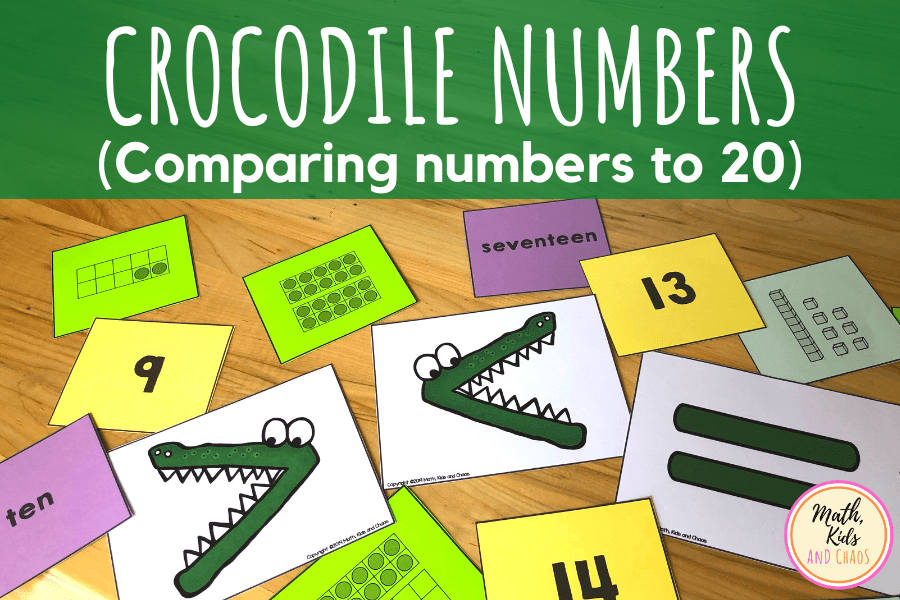 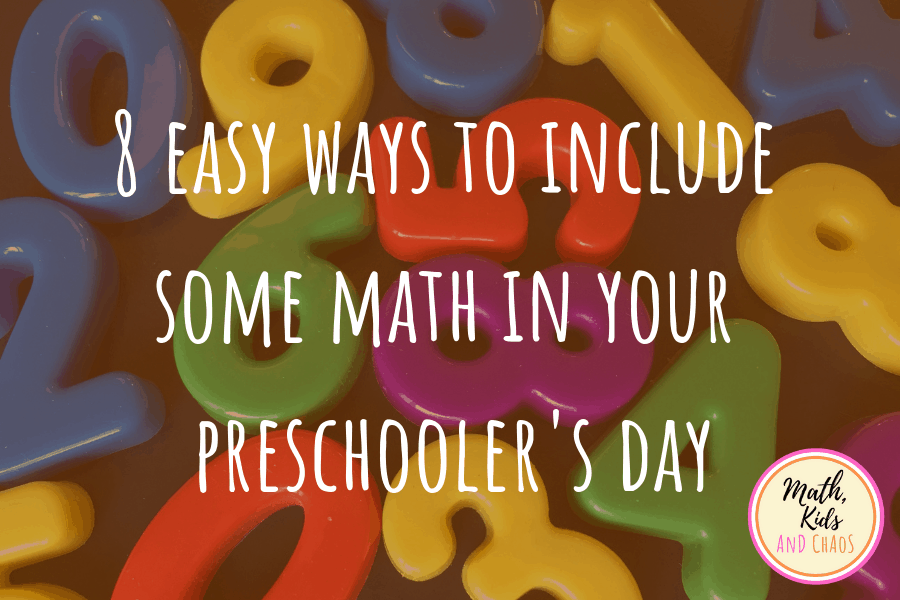 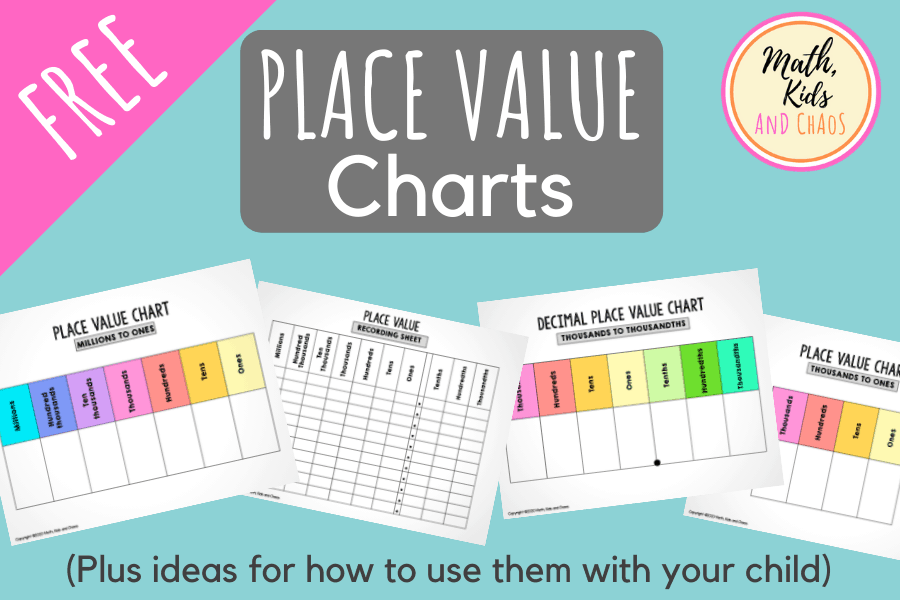 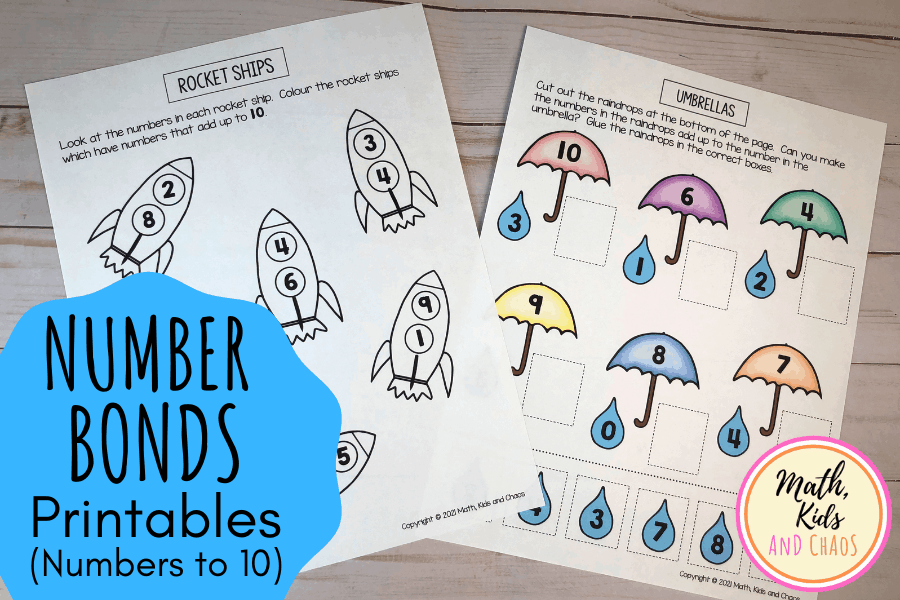